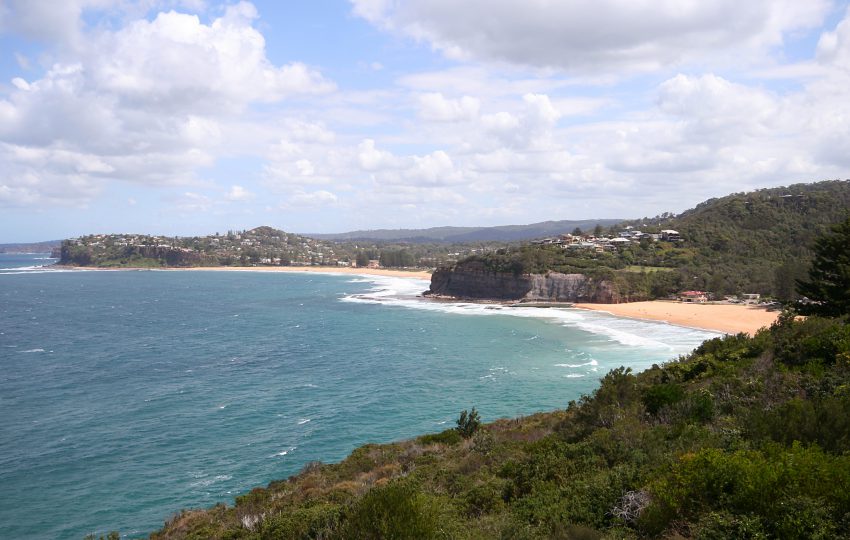 The Northern Beaches region of Sydney may only cover 254 km², but it is home to many suburbs and localities. While best known for the suburbs of Avalon, Manly, Newport, and Palm Beach, (which is where Australia’s favourite TV soap, Home Aand Away is filmed), there are many other lesser-known suburbs like Warriewood Beach  (which I looked at a few weeks ago) and Bilgola, which I’d like to focus on today.

At Beach Stays, we have recently and Tree Topz in Biloga Plateau, and we have three other great listings in Bilgola that offer fantastic value for money. I’d like for you to consider these for your next Nothern Beaches visit.

It’s so close to Sydney CDB

One of the Nothern Beaches’ main attractions is its closeness to Sydney CBD, and this certainly applies to the suburb of Bilgola. Located just 33km north-east of Sydney, Bilgola is a convenient destination for both locals and holidaymakers alike.

While it’s slowing being more of a holiday destination, it is already a popular day-trip destination due to Bilgola Beach.

The beach is stunning

Bilgola Beach is by far the biggest attraction in Bilgola. You only have to look at the reviews on TripAdvisor to see that Bilgola Beach is well-liked by all. The beach is described as being “pretty”, “a pearl on the necklace”, “sunset wander”, and “a treasured place”.

The beach itself is south-east facing and 500m long. It is bordered by Bilgola Head to the north and the lower and shaley Newport Head and rocks to the south.

A great café (Zubi at Billy’s) and the Bilgola Beach Surf Lifesaving Club is located just across the road.

It has a Rockpool

Bilgola Beach is also where you will find the Bilgola Rockpool, which is one of the ten rock pools in the Northern Beaches region.

It neighbours Newport and Avalon Beach

Two of the most popular suburbs in the Northern Beaches region are Newport and Avalon Beach. Bilgola has the privilege of sitting between the two.

Thereby choosing to stay in Bilgola, you have both Newport and Avalon Beach at your fingertips, yet you can enjoy a more laid-back holiday with fewer tourists.

The accommodation is affordable

Staying in Bilgola over Newport and Avalon Beach offers the added benefit of cheaper accommodation options! Since Bilgola isn’t yet known as a tourist hot spot, it doesn’t have the demand that the more popular areas have. Thus, you can enjoy a cheaper holiday by taking advantage of more affordable accommodation offerings, like those available from Beach Stays.

While there are many fantastic destinations within the Northern Beaches region of Sydney, it’s often those that attract fewer tourists that are the most enjoyable. Bilgola is one such suburb.

If you would like to experience Bilgola for yourself, then make it happen by booking accommodation in Bilgola from Beach Stays. We currently have several great holiday houses in the area which are ideal for families and groups of friends looking to enjoy the quieter side of the Northern Beaches. View all our listings online or call our friendly reservations team on +61 2 9974 2108 to book your stay. 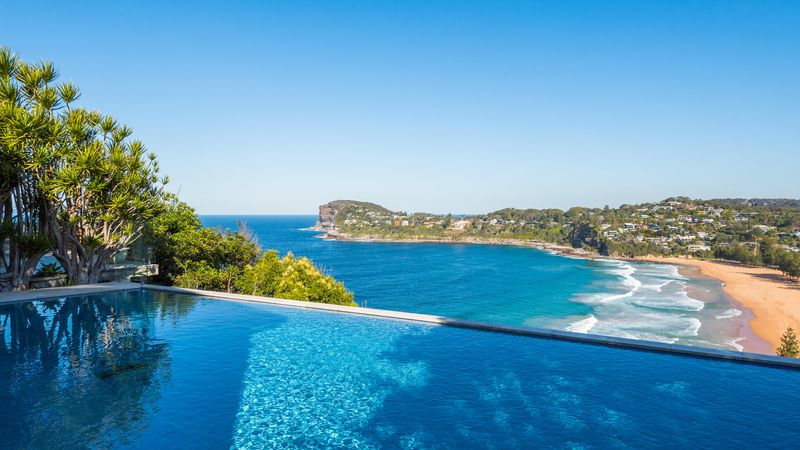